SimBin UK are in discussion with various Partners about the best release window for our multi-platform motorsport title GTR3. Once this release date is confirmed, we will announce it immediately! 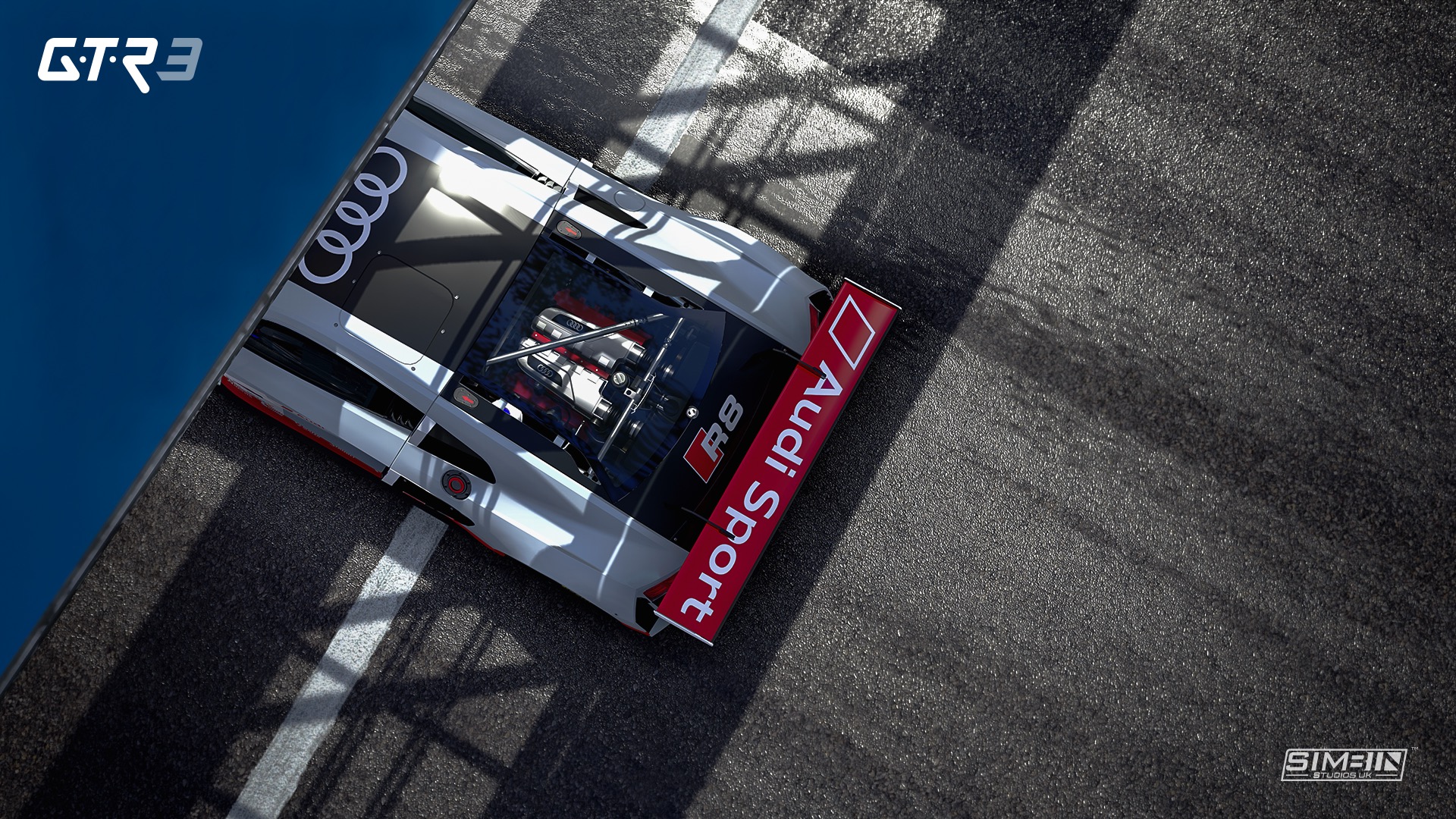 SimBin Studios UK is a newly formed English game developer committed to the creation of realistic racing experiences on current and next generation hardware, focusing on bringing the latest technology and mechanics to modern racing simulation.

Established in 2016 by veteran developers from the UK, SimBin UK has taken responsibility for developing GTR3, reviving the acclaimed GTR series for a modern audience, committed to delivering a realistic simulation with an engaging player experience.

We’re based in Liverpool, England. Situated in the North-West, Liverpool is the 5th largest city in the UK with lots to do including attractions such as Albert Dock, Aintree Racecourse, The Beatles story and not forgetting home to two Premier League football clubs Everton and Liverpool.